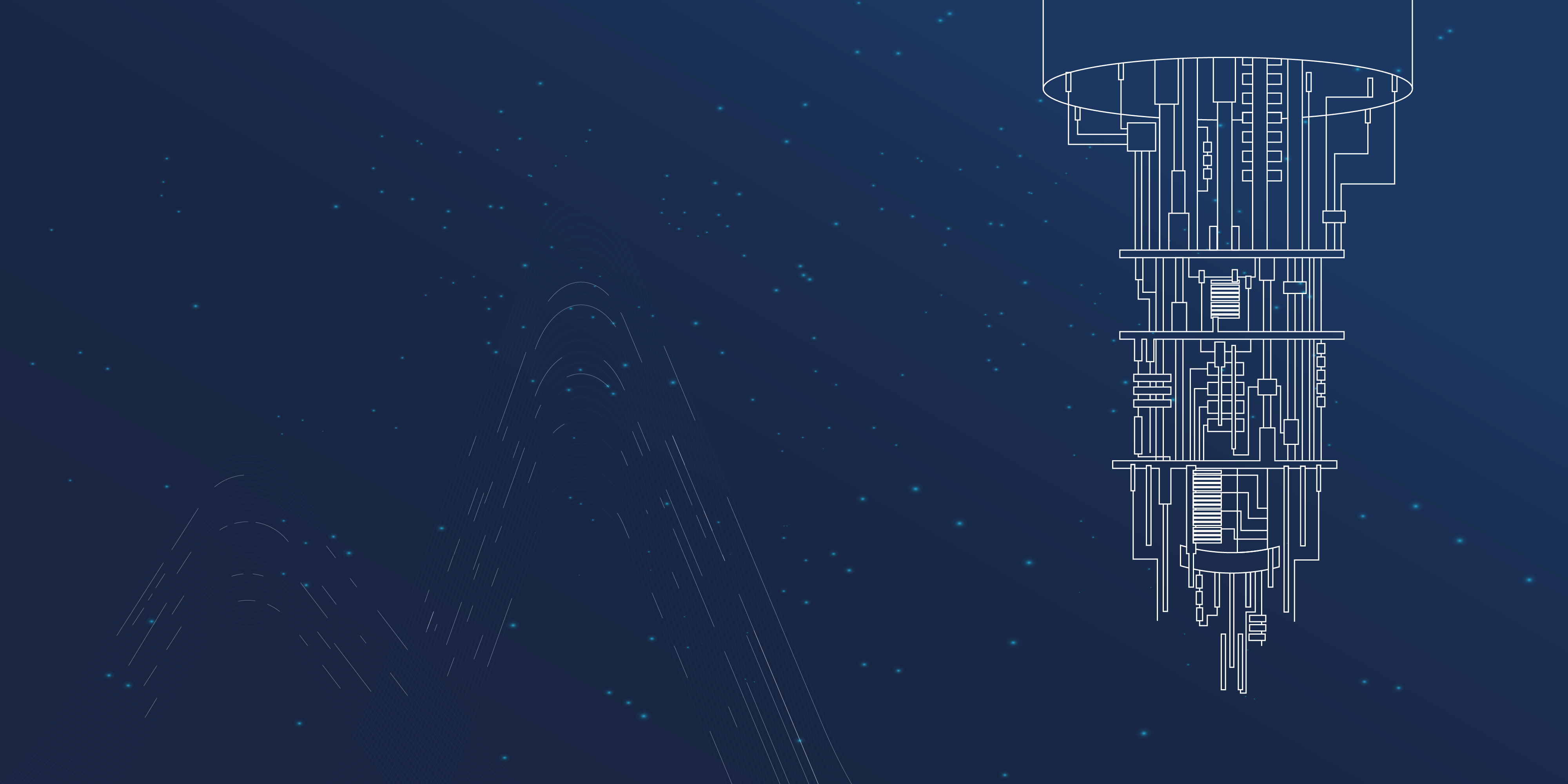 Quantum computers have the potential to be exponentially faster than traditional computers, revolutionising the way we currently work. While we are still years away from general-purpose Quantum Computing, Bayesian Optimisation can help to stabilise quantum circuits for certain applications. This blog will summarise how Mind Foundry Optimise did just that.

Further details feature in this paper, which was submitted to Science. The team was composed of researchers from the University of Maryland, UCL, Cambridge Quantum Computing, Mind Foundry, Central Connecticut State University and IonQ.

Do you want to learn more about Bayesian Optimisation? Click the link below to download the case study.

The researchers behind the paper were applying a hybrid quantum learning scheme on a trapped ion quantum computer to accomplish a generative modelling task. Generative models aim to learn representations of data in order to make subsequent tasks easier.

Hybrid quantum algorithms use both classical and quantum resources to solve potentially difficult problems. The Bars-and-Stripes (BAS) data-set was used in the study as it can be easily visualised in terms of images containing horizontal bars and vertical stripes where each pixel represents a qubit.

The experiment was performed on four qubits within a seven-qubit fully programmable trapped ion quantum computer. The quantum circuits are structured as layers of parameterised gates which will be calibrated by the optimisation algorithms. The following figure taken from the paper illustrates the set up. 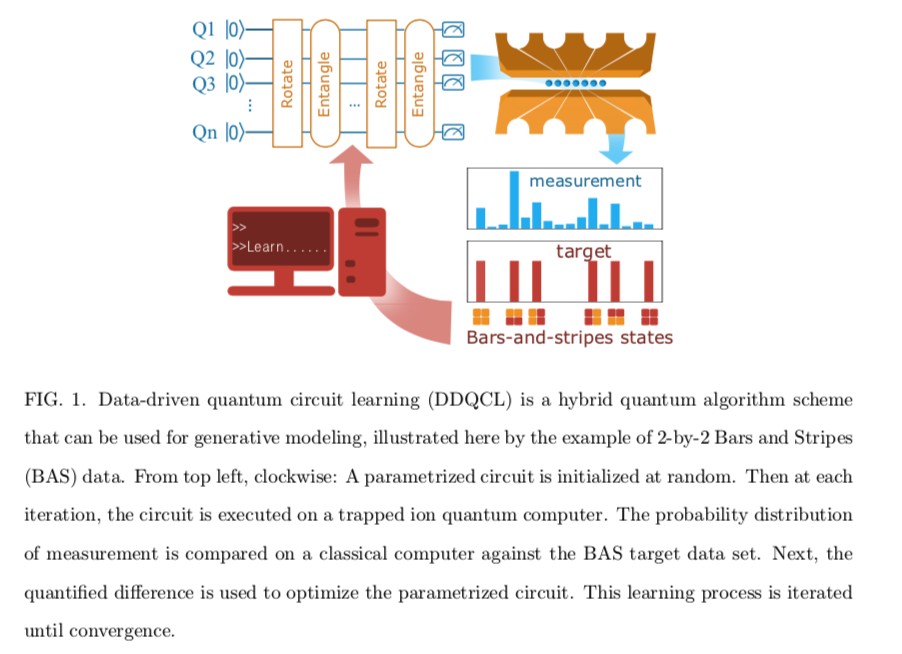 The researchers used two optimisation methods in the paper for the training algorithm:

The optimisation process consists in simulating the training procedure for a classical simulator in place of the quantum processor for a given set of parameters.

Once the optimal parameters have been identified, the training procedure is then run on the ion quantum computer in Figure 1. The cost functions used to quantify the difference between the BAS distribution and the experimental measurements of the circuit are variants of the original Kullback-Leibler Divergence and are detailed in the paper.

The training results for PSO and Mind Foundry Optimise are provided in the following figures: 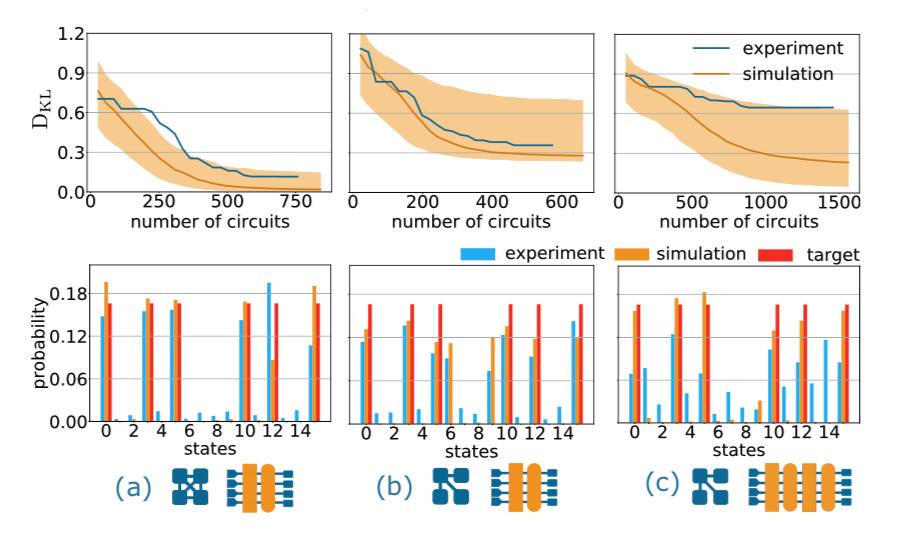 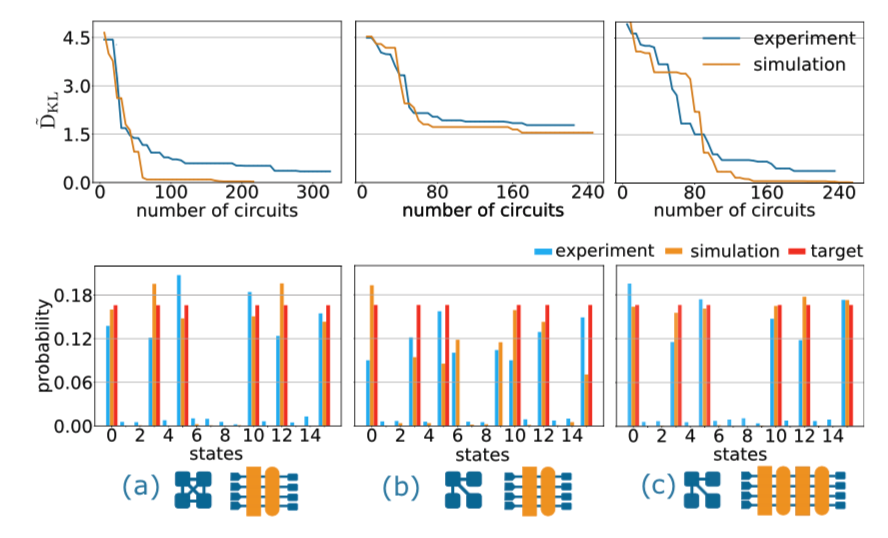 Do you want to learn more about Bayesian Optimisation? Click the link below to download the case study. 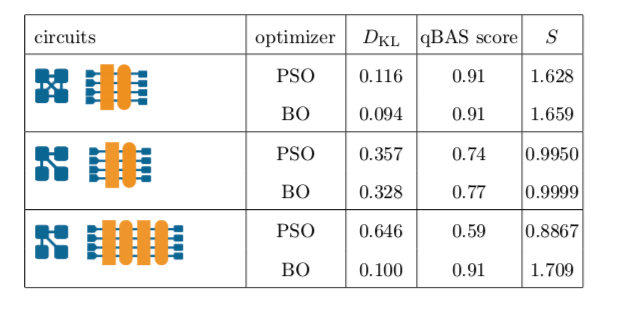 We observe that the circuit is able to converge well to produce the BAS distribution only for the first circuit with PSO whereas with Mind Foundry Optimise all circuits are able converge. According to the researchers, the success of Mind Foundry Optimise on the 26 parameter circuit represents the most powerful hybrid quantum application to date.

If you would like to understand the work in more detail, please read the paper. 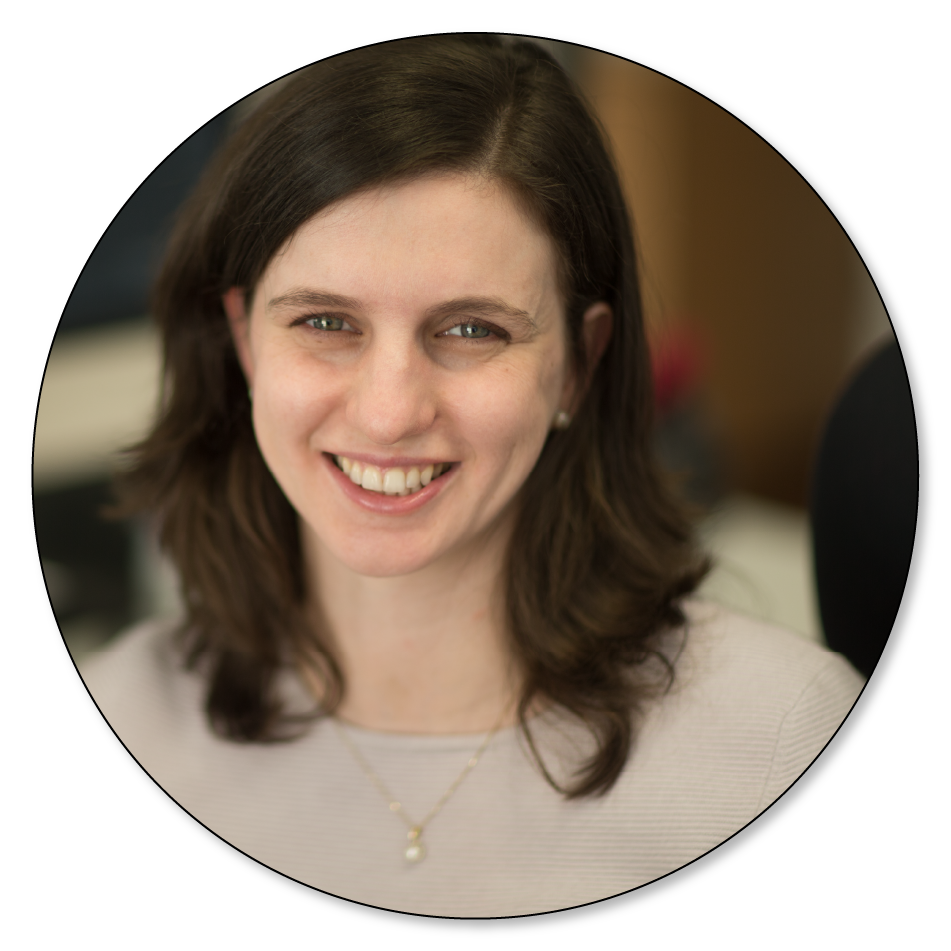 Alessandra is a senior scientist and product owner, with a PhD in probabilistic machine learning and on a mission to push the boundaries of AI through the integration of software solutions and original research. 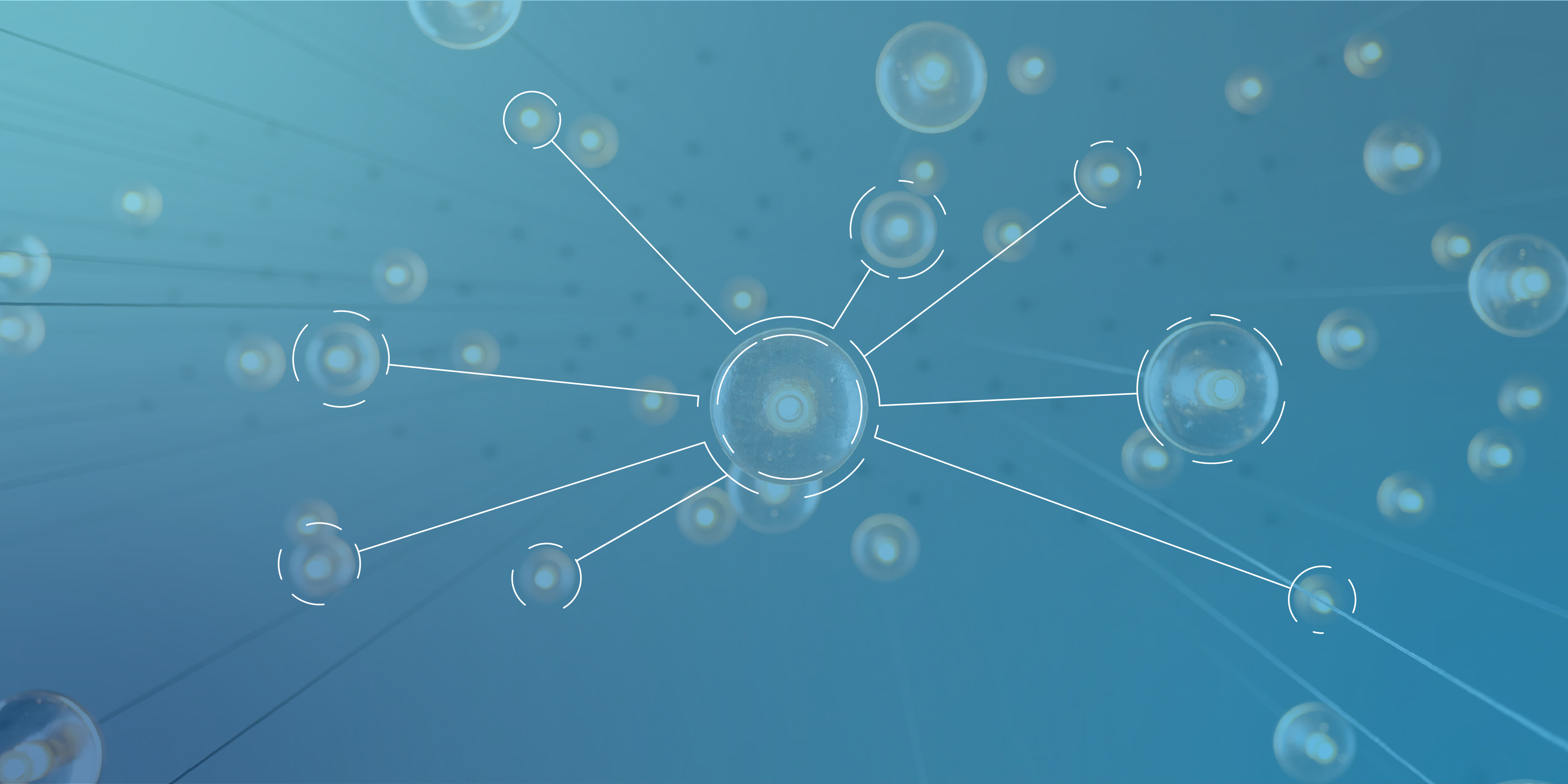 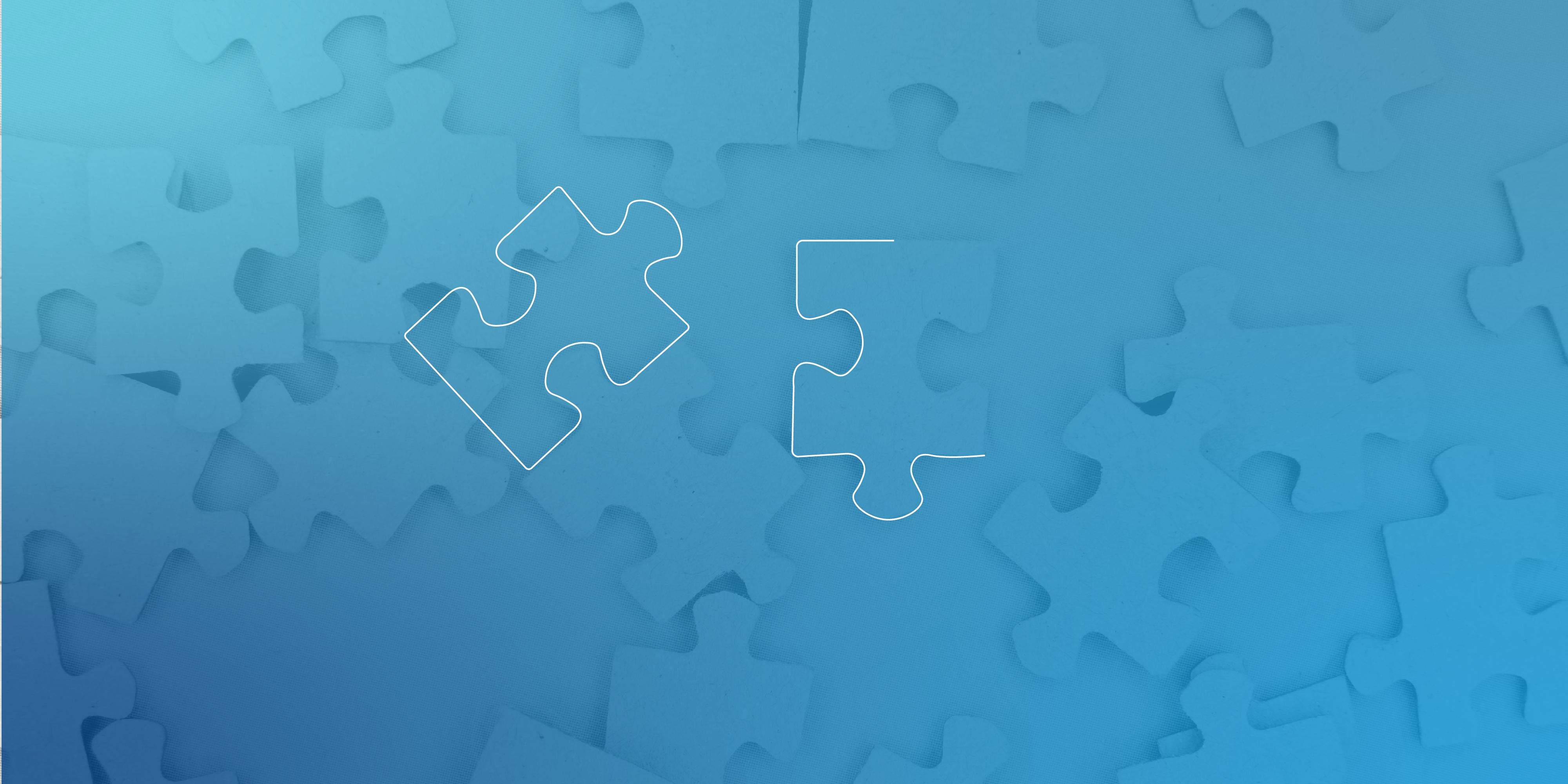 What is Humanized Machine Learning and Why Should you Care? 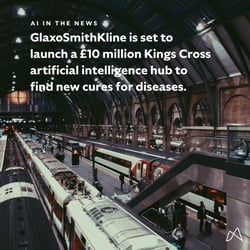 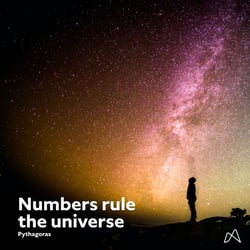 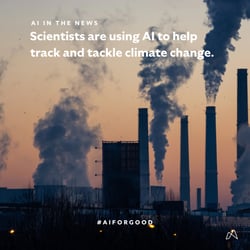